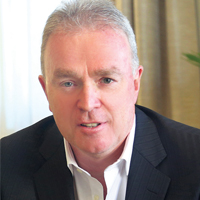 Purcell promoted to HMH COO
Hospitality Management Holding (HMH) has appointed Ferghal Purcell, the former complex general manager for The Ajman Palace Hotel and The Coral Beach Resort Sharjah, as its chief operating officer (COO). Purcell has more than 30 years of regional and international experience in the hospitality industry. 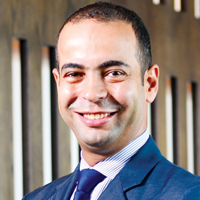 Kamel promoted to director of rooms
InterContinental Doha The City has promoted Ahmed Kamel to director of rooms division. Kamel will oversee the front office, housekeeping, recreation teams as well as support government relations. He has more than 18 years of industry experience and has won the Ambassador Excellence Award in the AMEA region in 2015. 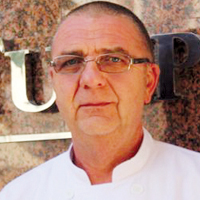 Brigaudin joins Golden Tulip Bahrain
French native executive chef Remy Brigaudin has joined Golden Tulip Bahrain to oversee all culinary operations at the hotel. He brings with him his creativity and love of food. Brigaudin polished his classical and nouvelle French culinary skills in Parisian kitchens, and has since worked in food and beverage outlets around the world. 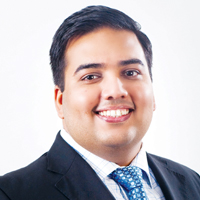 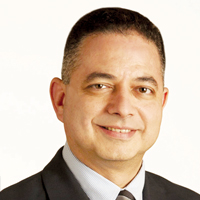 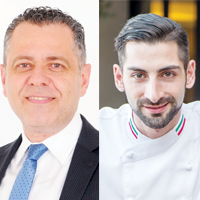 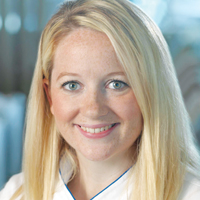 Rosalind joins as executive chef
Rosalind Parsk is executive chef at the Courtyard by Marriott Dubai Green Community, and responsible for overseeing her team as well as the day to day food & beverage operations. She moved from London to Dubai in 2007, after having trained in the kitchens of Marco Pierre White and Gordon Ramsay. 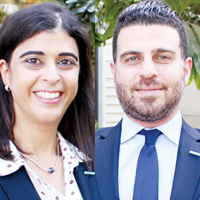 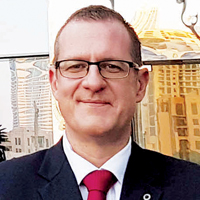 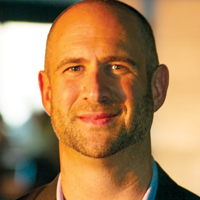 Hashkowitz rejoins Marriott Harbour
Dubai Marriott Harbour Hotel & Suites welcomes Brian Hashkowitz back as the new hotel manager, responsible for all hotel operations. Hashkowitz has more than 17 years of experience in the hospitality industry with Marriott International, having worked at hotels across New York, Florida, Bristol, London and Dubai. 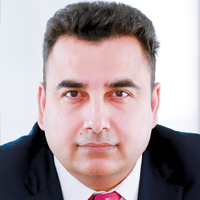 Former DIFC CFO joins Musafir.com
Musafir.com has appointed Rajesh Pareek as its new group CEO, as the company gears up for its first major round of business financing. Pareek joins the company from Dubai International Financial Centre (DIFC), where he had served as chief financial officer from January 2011 to December 2016. 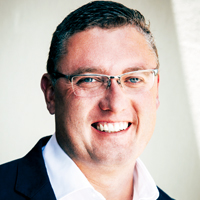 North Island appoints new GM
Emaar Properties PJSC has appointed Olivier Harnisch as the chief executive officer of Emaar Hospitality Group. Harnisch brings to Emaar over 30 years of international experience in the hotel and tourism industry. He joins Emaar from Carlson Rezidor Hotel Group in Brussels, where he was COO. 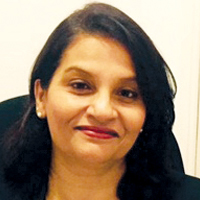 Vidya is director of operations
Vidya Adams has been promoted to director of operations at Dubai’s Carlton Palace Hotel from her previous post in Carlton Tower Hotel. Vidya has worked in operational roles both in India and the UAE. Throughout her career, she has handled departments of housekeeping, laundry, front office, revenue and sales. 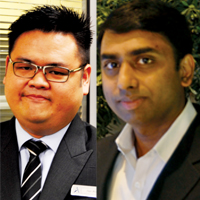 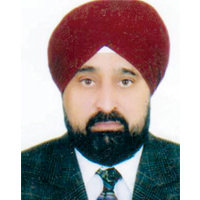 BIT appoints Singh as group GM
Bahrain International Travel Group has appointed CD Singh as group general manager to manage their GSA and travel agency business. He has more than 27 years of experience in the airline and holiday industry – mainly in India with reputable airlines. Prior to joining BIT, he was vice-president of PML Holidays. 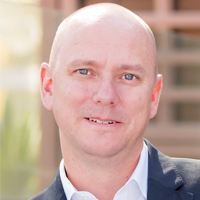 New GM joins Courtyard by Marriott
Courtyard by Marriott World Trade Center, Abu Dhabi welcomes Matthias Widor as its new general manager. Widor brings more than 15 years of experience in the hospitality industry. He commenced his Marriott career in 2000 in Munich. In 2015, he relocated to the UAE to work at JW Marriott Dubai. 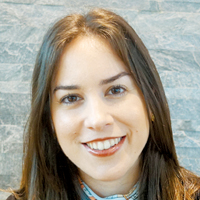 Spentza joins The Torch Doha
The Torch Doha has appointed Myrto Spentza as PR & communications manager. A newcomer at the hotel industry, the Greek national has a strong background in European and international organisations and held key roles in Qatar for the past two years.